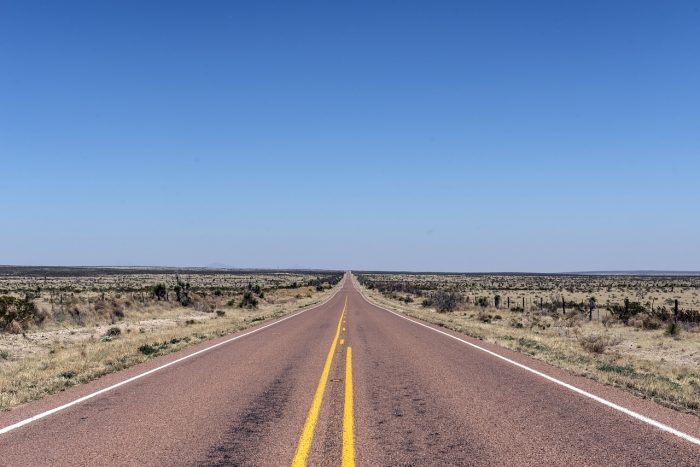 I came into the New Year knowing that I had some big costs to cover in January. Knowing this information meant that the results of this entry were not a shock. Read on to find out where my money went this month.

As highlighted last month, January is when I renew my car insurance. I choose to pay my car insurance annually to avoid interest on monthly payments. Seeing a lump sum of £357 come out of my account in one go is never pleasant. This being said, my insurance premium was slightly lower than last year so this has to be celebrated.

I also have to pay my annual web hosting premium during January each year. At £108 it works out at £9 per month. This is covered by charging some of my private web clients use of my web hosting account. I should therefore recoup this cost later in the year.

The final regular large payment this month was for my quarterly water bill. This was for £102.35. This was my final quarterly bill as I have now switched to a monthly direct debit. This will make it easier to budget going forwards.

An unplanned (but pleasant) cost

In January I purchased flights to Slovakia for £300. This was a completely unplanned trip and wiped out any chance of putting any money into savings this month. Unplanned spending of this nature goes completely against the budgeting ethos, however, I believe that we shouldn’t deny ourselves opportunities in life. Travel for me is not a frivolous expense. This was for my first ever ski trip (something I have wanted to do for ages) so I had no problem in justifying the spend.

In total these first 4 costs have added £867 to my January spends. This makes up 32% of my monthly spends. A nightmare! However, because I use the Budget Planner tool I was able to anticipate them.

Moving on to my regular costs, the first thing I noticed was that my grocery shopping spend nearly doubled compared to December. December’s spend was lower than usual due to being away for Christmas for a week and eating out more. I managed to spend only £20 in January on Eating / Nights Out, so the money I saved here looks like it has been spent on groceries instead. January’s spend still looks high though, so I am making a conscious effort in February to be more careful.

During January I spent the same amounts on petrol, the gym, my contact lenses, gas, electric, my language course, mortgage, lunches and council tax. A bonus for February and March will be that I won’t have my council tax to pay as this is paid over 10 months.

My final major outlay for January was on clothing. I needed some new work clothes and so took advantage of the sales at this time of year spending £191. The spend again was quite high but these clothes should last a long time.

Overall, January was an expensive month. I had quite a few annual costs to cover and some irregular high spends as well. February should be a much quieter month, due to being away for a week (on my Slovakia ski trip) and by making an effort to reign in my spending.

As ever, I’ll keep you posted in next months financial diary entry.